The Mystery of the Bible

The bible represents the collection of God’s words of life and of death (2 Cor. 3:6-10). Knowing the Mystery of the collection is the true foundation of sound understanding of its message.The Holy Bible is one book which shows clearly how all things, seen and unseen, came into existence, as well as how they will end. God who took the form of man on earth as Jesus was unequivocal about the conflict between the Kingdom of God and darkness.

Knowing the contrast will make man to know that God is, and fear God, and to give Him due reverence. In the Kingdom of God is an eternal light, whereas, outside the Kingdom there is no eternal light but everlasting deep darkness. The following schematics represent the testimony of the Kingdom of God and the Domain of darkness. The domain of darkness comprises of the entire Air and the visible world and the Night region of the Earth which God created in the beginning. It is from the latter that God stretched out the visible and time regulated world of matter.

Truth and life and real light exist in the Kingdom of God alone (John 14:6). The world which man lives in and the Air in-and-around it and the darkness which God called night in the beginning are in deep darkness. Every man is darkness in his old nature and was born in iniquity and sin (Ps. 51:5).

This architecture suggests that the gospel of salvation is meant to make man change from his old nature, which is dead, to the new nature which is life. This change happens through gradual slide in behavior by grace of God, coupled with faith from the old to the new way of living which is the form of life in the kingdom of God (Lk. 11:2c).

Unfortunately, the commonly observed message in today’s quest for salvation suggests otherwise. Rather the interest of many professing Christianity today seems to point to some form of paganism (Mt. 6:31:32). This suggests why it is difficult to distinguish the believer in God from a non believer nowadays. All now seek the same earthly things of darkness.

But understanding the mystery of the bible is the only truth that will turn the misfortune around for good. A man who knows the truth will not need anybody to make him change his lifestyle in obedience of the word of God.

As it was examined in the model architecture previously, the visible world is a mere shadow and a familiar terrain to man. So the mystery is certainly not of that world. Rather it is of the invisible world where truth is the only order perpetually.

It is in the invisible world that everything which God spoke into existence assumed the nature of substance of the form which He desired it to be. Until God came down to earth in the form of man nobody had any idea about the mystery of the bible (Phil. 2:6-8). His manifestation made man to know that Jesus is the wisdom of God for man (1Cor. 1:30). So being the wisdom made Jesus the personification of the mystery of Christianity.

Thus, Jesus can be likened to a long nail driven in part into a wall in a king’s house and on it is hung all his treasures of glory (Ezra 9:8).

Now Jesus has reconciled man to God. This opened the door for man to behold the glory of God. But Jesus personifies this glory, being the founding father of the new covenant. He is equally the first man of the new creation, the eternal life of the new clan, the revelation of God (John 1:18), and man’s everlasting life (Is. 9:6-7).

This suggests therefore that Jesus is the mystery of the words of the Holy Bible (1Tim. 3:16). So whoever desires to see and enter the kingdom of God must of necessity abide in Jesus (John 15:4-5).

Abiding in Christ means a total embrace of all that pleases God and denying self of all that God disapprove of in His word.

Visit our website (www.ChristTheLordReign.com) to learn more of the truth of the word of God.

GRACE OF GOD – The True Meaning Revealed For The First Time.

Learning from Ministry of Jesus – 1 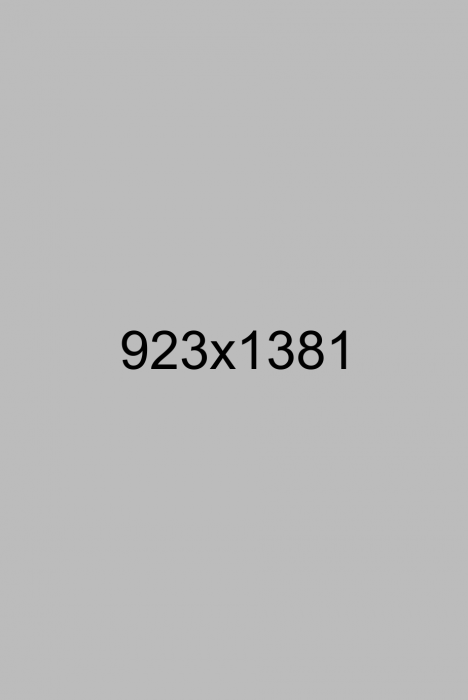